Community comes together to transform path linking school and church. 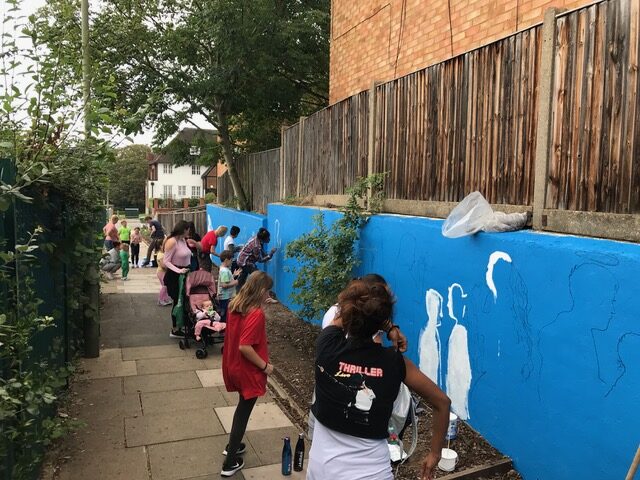 Students, staff and families from All Saints CofE School joined with the local community and All Saints Church, Child’s Hill to create Child’s Hill Spring on the path leading from the main road to the school and to the Church.

A group from the local community, including school staff, councillors, the parish priest and local residents organised a litter pick event in 2019 where locals were asked about how the path could be improved. At the time it was dark, overgrown and very messy.

With support from the Brent Cross Town Community Fund and the local council the overgrown bushes were removed, and the planting area edged. Local artist Kevin Keating was commissioned to create a piece of art down the length of the path.

Kevin visited the Year 1 class at All Saints CofE School, where students created shadow puppet creatures which were traced onto paper and later onto the wall along with animals created by the other year groups. Over a weekend in late September the whole community came together to help paint the wall. Inspired by the springs which had flowed from Hampstead Heath in the 19th century, creating a  thriving laundry industry in the area, the mural became a spring of water flowing downhill. People from the community have been traced onto the mural, playing at the side of the spring along with the shadow animals the students had made. 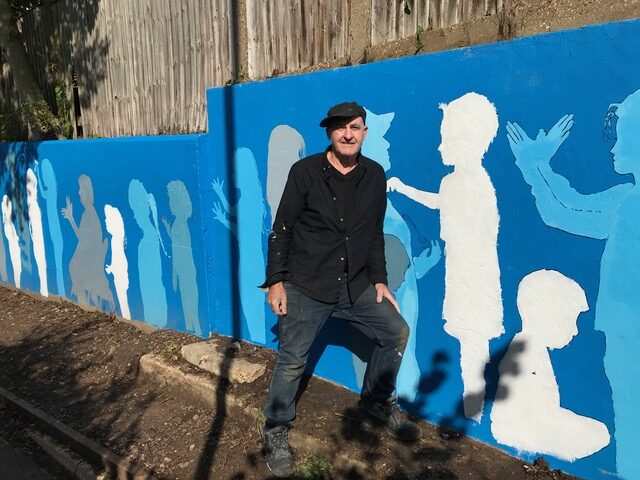 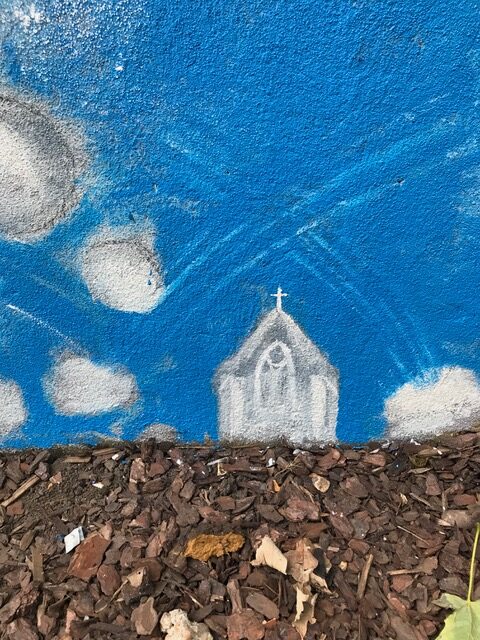 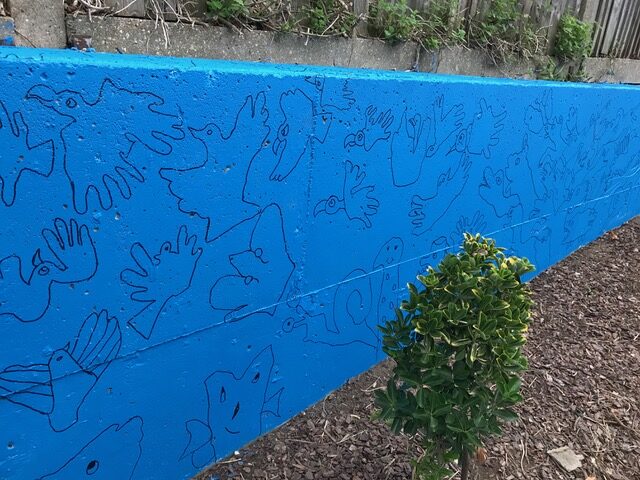 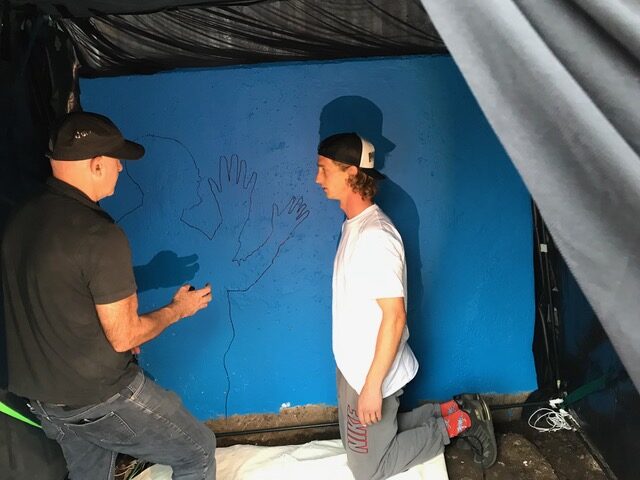 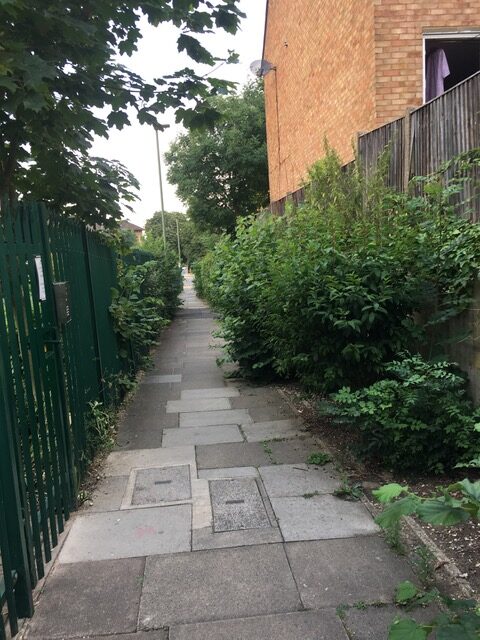 If you would like you school, youth group or Sunday school featured in our news section please contact stuart.webster@london.anglican.org